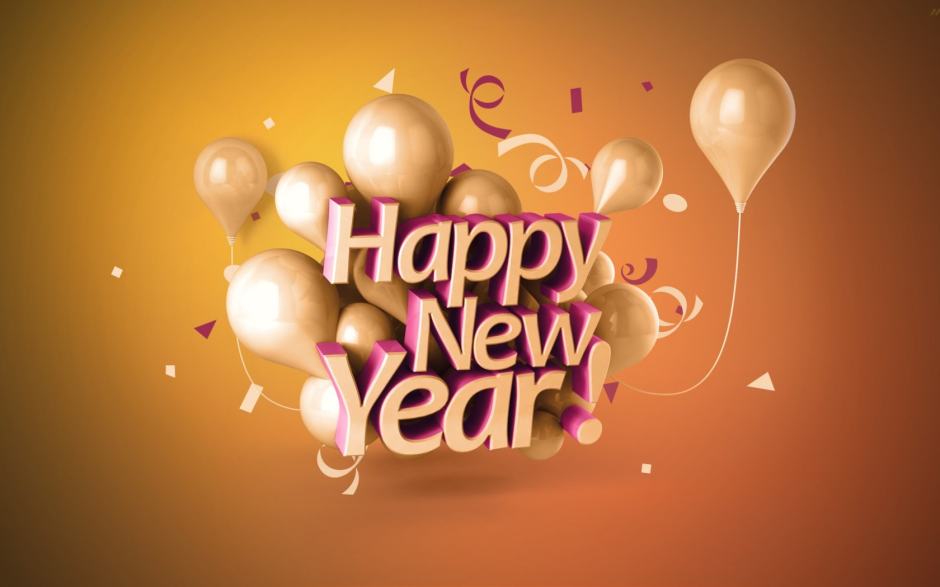 Consider this my Christmas Letter for 2017

Relaunched the website tonight. I’d taken it offline while I looked for a job. I go back and forth on this issue–should I let prospective employers see what I’ve written here or should I not? Will my writings help my career or harm it? I have no idea. But, now I have a job, so there.

I have a job! As a counselor. Good thing, since I woke up on Christmas to an email from the Federal Student Loan Servicing Company, reminding me that I was half way to the end of my Student Loan Repayment Grace Period.  Yay! I won’t get thrown in debtors’ prison. Yet.

And I’ll be in private practice soon, since my job affords me time to see clients on my own as well. I will be working three, twelve hour shifts each week, so I will have a few other days in which to start building my own practice.  I am very excited about both of these opportunities and couldn’t have imagined or hoped for a better outcome and transition into the mental health counseling field.

On the homefront, my 27 yo kid has moved in with me for awhile and I am completely digging having her around. It’s a chance at redemption for me. How often do we get an opportunity to have a real life “Do-Over?” I am one lucky mother.

Speaking of Mother, she has moved to a memory care facility. We reached a bit of a crisis point after Thanksgiving with a pulled tooth, a root canal, and a bottle of pain meds. Suffice it to say that her level of needed care exceeded my level of competency. She has a roommate who has a PhD in Sociology, so Mother is both duly impressed and thrilled to have someone to talk to who is at about the same stage of Alzheimer’s. They arrived within a week of one another, and both seem content (generally) with each other.

Charlie (or Chuck, as I like to call him), Mom’s shitzu, moved too, and seems quite happy to be there along with a handful of other dogs, a couple of hedgehogs, a Siamese cat, a tankful of fish, a cage of birds, and a chinchilla.

The transition to the facility was as awful and wrenching as I imagined it would be. Mom was none too happy with me that night, but I had to move her for her own safety. Who wants to have to make that sort of decision for someone? I certainly never imagined I would have to. And, I am thrilled to have my life back, my time and my home back. You can’t know what it’s like until you live it.

I spent the holidays working. Mom spent Christmas and Christmas Eve with my kids and their other mom. I am grateful for everyone’s love and caring these past few weeks, these past sixteen months. I couldn’t have done this on my own.